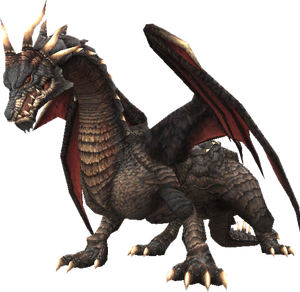 Wyrms are draconic creatures in Final Fantasy XI. They are sometimes confused with dragons, which are smaller, and wyverns, which are bipedal. These massive and deadly servants of the Wyrmking Bahamut are rarely seen. Though they grow to the size of several marid, wyrms take flight with the ease of a colibri. While flying they are protected from short-range attacks and free to rain magical blasts upon their prey.

In spite of the danger, ambitious adventurers inevitably seek encounters with wyrms. After vanquishing one, a wide variety of rare crafting materials may be harvested from its remains. Wyrms are also known to hoard magical swords, armor, and similarly prized artifacts. 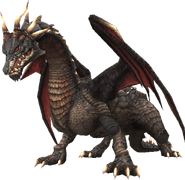 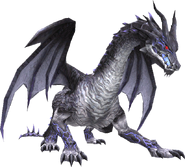 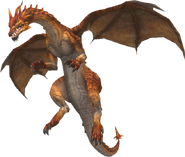 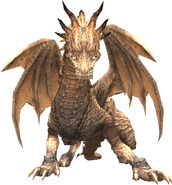 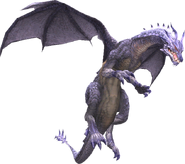