White Magic, also known as White, is the primary ability of the White Mage job in Final Fantasy V. This branch of magic focuses on curative and defensive magic, with the exception of the Holy spell. It is disabled if the user is silenced. White Magic is purchased at towns and is divided into six levels. The Red Mage's Red Magic ability can also use the White Magic spells up to level 3.

The White Magic skillset is locked if the user has silence, or in the right side of Fork Tower where magic-use is forbidden. Using spells costs MP. Healing restores HP to a target or multiple targets, unless they are undead, in which case the targets are damaged by the same amount they would have been healed, instead. Multi-targeting spreads the healing but heals less per target.

What it comes to status-inflicting spells, the ones that ail opponents have a chance of missing, but the ones that buff one's own party always work. The White Magic skillset has one damaging spell: Holy.

Any job equipped with White Magic Level 1 will gain their character's base Freelancer Magic +15 if their default stat is lower. For each additional White Magic level up to level 6, the Magic bonus is increased by 2 per level, for a maximum of +25 Magic at White Magic Level 6. Upon mastery, Freelancers and Mimes gain the White Mage's base Magic unless they already have a higher base from another mastered job. 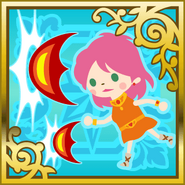 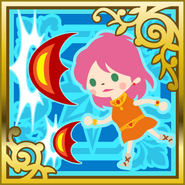 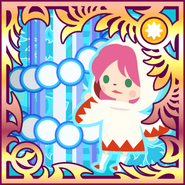 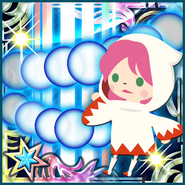 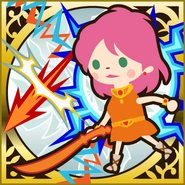 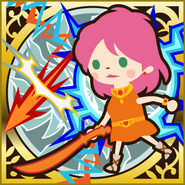 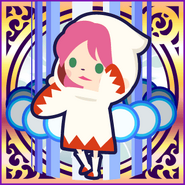 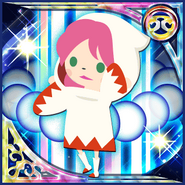 [view · edit · purge]White magic has traditionally referred to the use of supernatural powers or magic for good and selfless purposes. With respect to the philosophy of left-hand path and right-hand path, white magic is the benevolent counterpart of malicious black magic. Because of its ties to traditional pagan nature worship, white magic is often also referred to as "natural magic".