Whack-a-Box is a minigame in Final Fantasy VII Remake that involves playing as Cloud in the kids' hideout in the Sector 5 Slums to accumulate points by destroying boxes.

After defeating the "king toad" during "Budding Bodyguard", talking to Sarah at the playground allows Cloud to partake in Whack-a-Box during the quest "A Verified Hero". The player can return in Chapter 14, "In Search of Hope", to a harder course and new rewards.

In "Episode INTERmission", a new version of this minigame for Yuffie appears as the Shinra Box Buster.

The objective is to destroy several colored boxes to obtain points. Yellow boxes provide 50 points, blue provide 100, large blue boxes provide 1,000, and red boxes add to the timer. These boxes can be destroyed either with normal attacks, or with Cloud's abilities. It is not possible to lock onto the boxes. The abilities available to Cloud are Braver and the ability provided by his currently equipped weapon.

Iron Blade lets the player use Triple Slash, two uses of which should destroy the large blue boxes. Equipping

Hardedge allows the player to use Infinity's End, Cloud's most powerful ability, which should destroy the large blue boxes in one use.

Deadly Dodge Materia is useful (best maxed out on Lv.2), as dodging in the direction of clusters of small to medium boxes followed by a basic attack will increase both damage and the area of effect, considerably speeding up the process.

has Cloud swing the sword to hit multiple targets at once, great for clearing clusters of boxes. The red boxes should be prioritized, especially on the hard course, and though large blue boxes provide a lot of points, they are time consuming to destroy. Large blue boxes should be destroyed with Braver/Triple Slash/Infinity's End, and if two block a path at once, the player should aim to attack the gap in the middle of them to hopefully destroy both at once. If only one large box is destroyed, however, it is better to move forward and destroy piles of smaller boxes, than to be hung up on a single large box. Cloud should remain in Operator Mode except against the large blue boxes, where attacking in Punisher Mode is faster. 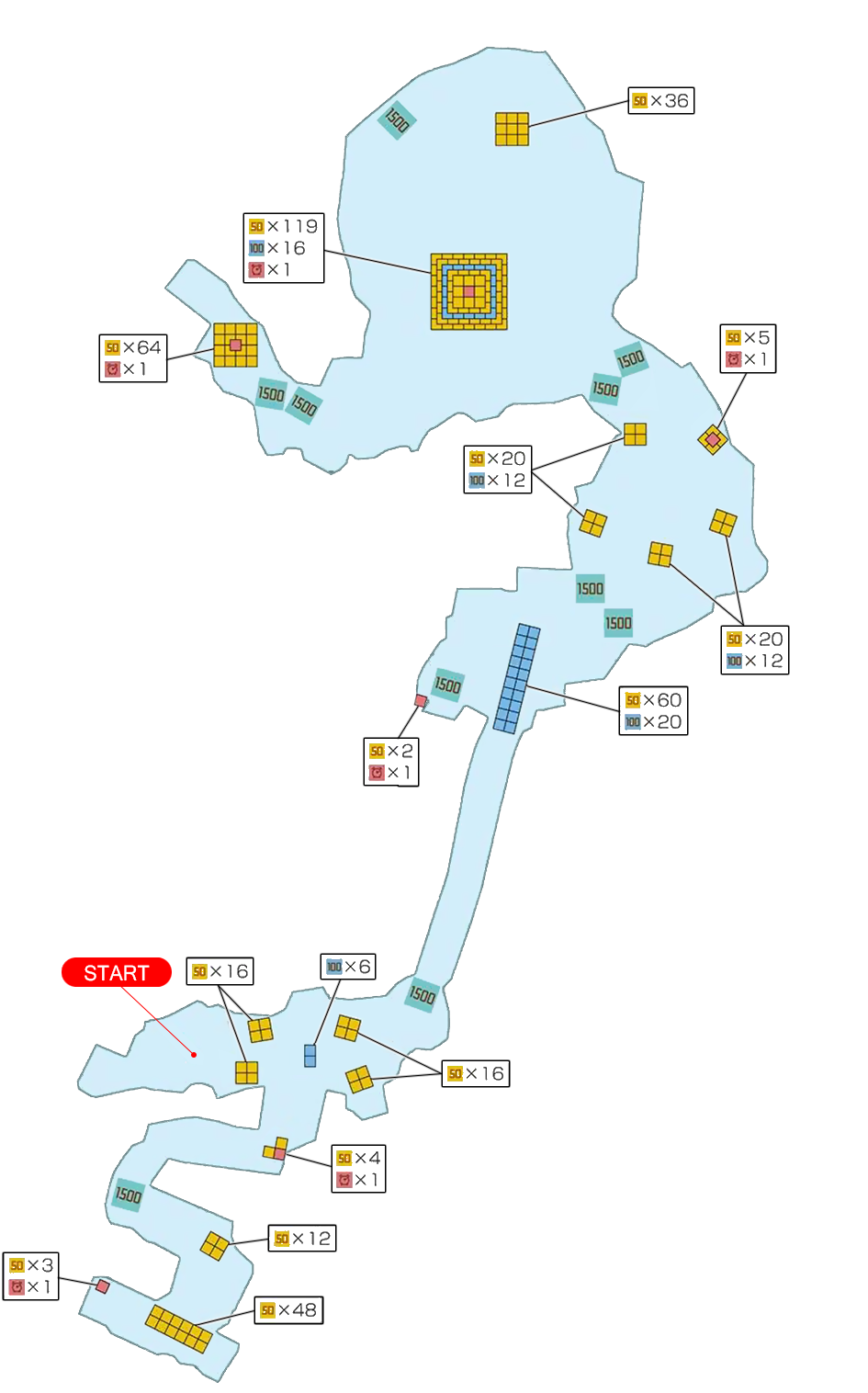 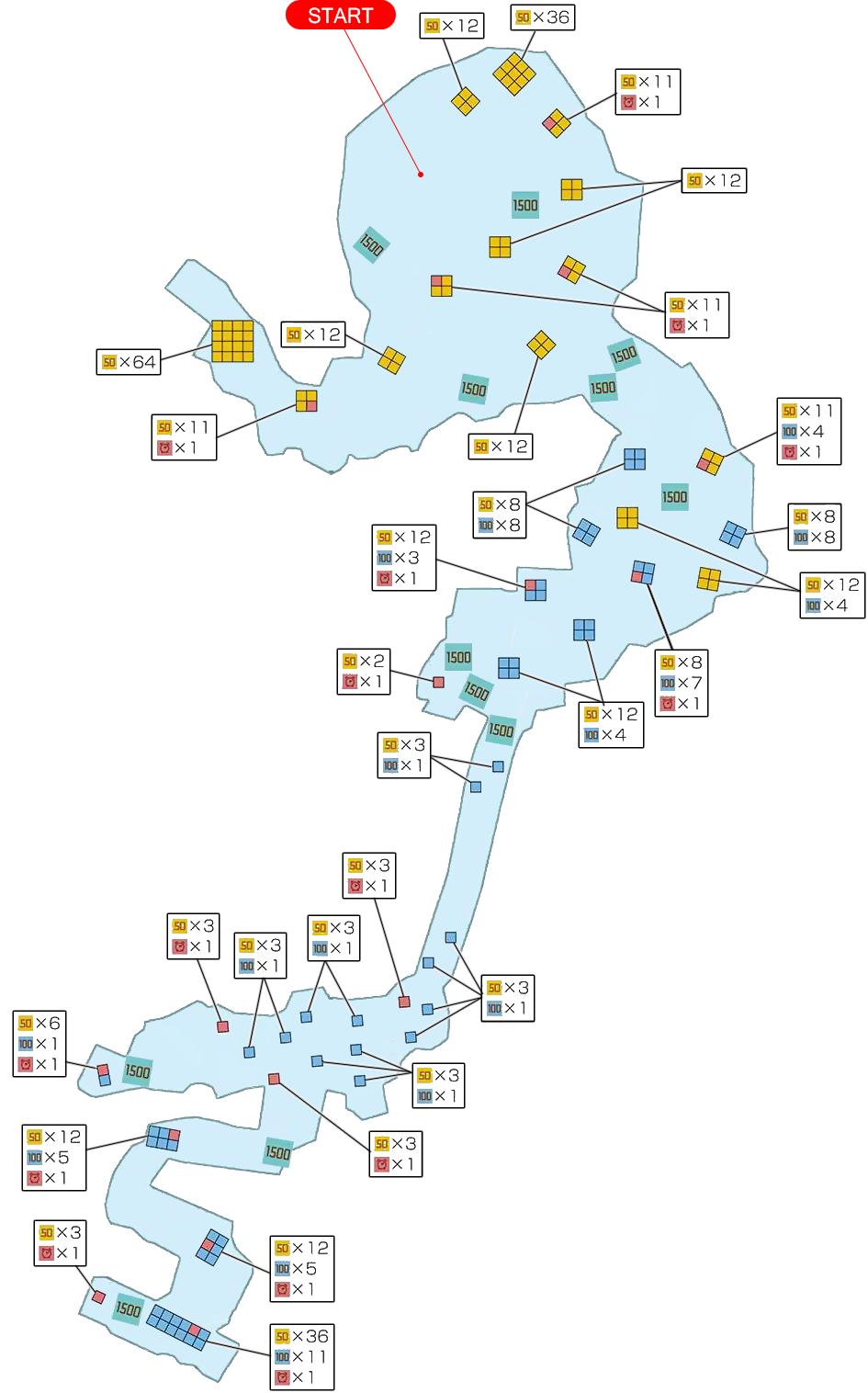 "Whack-a-Box" is a track on the Final Fantasy VII Remake Original Soundtrack.