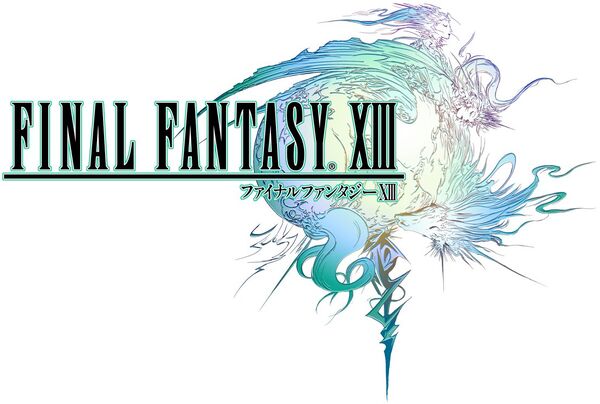 Hello all. Welcome to my walkthrough of Final Fantasy XIII. I am your wonderful guide, Koharu Nami. I should warn you that this is my first walkthrough so it could be horrible.

This is also the first numbered Final Fantasy that I have completed. I love this game more than anyone you probably know. Expect small errors. If you spot one feel free to fix it, but this is my walkthrough, so please don't do major edits without my permission. Thank you. :)

Exploration is simple. The

stick moves the people and moves up and down the menu. The

moves the camera around.

opens the map of the area.

opens the menu. L1 outside of battle will open up the shroud menu.

In battle, use the D-pad to select whichever action you want to do. Pressing

before the ATB bar loads will execute the attacks that have loaded. L1 will open up your Paradigm menu. R1 will bring up enemy info. Pressing the start button will pause the game. There's more about the buttons but I'll get into that in a separate section.

I won't go too deep into the Paradigms since the game will go in depth later on. There are 6 Paradigm Roles in this game: Commando, Ravager, Sentinel, Saboteur, Synergist and Medic. When you combine any one of those together you get a Paradigm.

The leveling system is shiny and makes cool noises. First you need to select a Paradigm Role. To advance in the Crystarium you must hold down

and watch the shinyness move along the line to different nodes until you run out of CP (Crystarium Points). To earn CP you must kill enemies. HP, Strength, Magic and Role Level nodes can be found in all Roles. Certain abilities are restricted to the Paradigm Role it belongs in. Techniques like Quake are found in Roles different than that of another character. You can find Accessory slots and ATB gauges within certain Roles as well. The Crystarium System is limited and will expand as you get further in the game, so attempting to be all powerful is futile.

As the Crystarium expands, you can press

and get a full view of that character's whole Crystarium. Some characters' Crystariums are in an awesome looking shape. For example, Snow's full Crystarium is in the shape of a snowflake (at a certain angle). Surprising huh? Onto the main event.

Retrieved from "https://finalfantasy.fandom.com/wiki/Walkthrough:Final_Fantasy_XIII/Koharu_Nami?oldid=2188046"
Community content is available under CC-BY-SA unless otherwise noted.