"Listen to my story. This may be our last chance"
Fiends, Spirans, countrymen, lend me your ears; I welcome you all to Apoqliphoth's walkthrough for the frankly stellar Final Fantasy X. It's hands-down my favourite title in the series, and while it has its detractors I feel it has more than enough in terms of enjoyment and progression to feel like a true adventure. There'll be spoilers of course, but you'll be playing the game through alongside the guide and I'm sure you know how to use mouse/trackpad scroll features responsibly, yes?

This guide is intended for the PAL/International versions of Final Fantasy X, as well as the HD Remaster. Thus, I'm including the extra features -- I will miss out nothing, but US players may find that I'm including things they don't have access to.

There are two types of grid available to you: the Standard Grid and the Expert Grid.

A veritable rogue's gallery, to be sure. Also, damn your lack of transparency, Tidus. 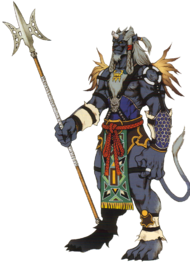 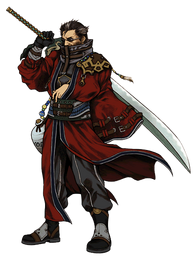 The AP increase from Overkilling can be up to double the normal value, so consistent Overkilling can make you around twice as strong in the endgame as you would be normally.