Ah, Final Fantasy VII. Loved by millions, hated because it's loved by millions, and the series' triumphant foray in the third dimension. It may be blockier than a LEGO model of itself, but underneath is an enduring classic that appeals to all types of gamers -- completionists, grinders, casuals, aesthetes; there's something for everyone. Especially if, like me, you're a combination of the above. I can't decide where I place VII in my favourites list; somewhere between VI and X, certainly. I did say I'd be covering this game after I walked through Final Fantasy IX, so here it is -- Apoqliphoth's walkthrough for Final Fantasy VII.

Unlike Final Fantasy IX, where there are largely-pointless endeavours (looking at you here, Tetra Master) that have no impact on the main game, VII has several worthwhile side-quests and attractions, and I will try to cover as much as possible. If, after publishing, I feel I've missed something I'll go back and add it. That's the Apoqliphoth way.

If you've read my other walkthroughs, you'll know that I'm a massive foodie. And a maths nerd. And British, so I put the letter 'u' into words like 'flavour', 'harbour' and 'colour'. I also say 'lift' instead of 'elevator' and 'herbs' instead of 'erbs' (because there's a fucking h in it). If you can deal with that we'll get along famously.

I like to quote obscure literature, music and art, so that's a thing.

I also say 'that's a thing' quite a lot.

Look at all these characters. And you can only use three at a time ;-; 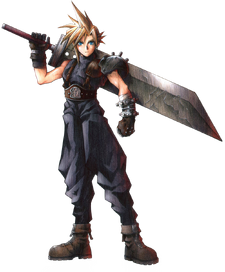 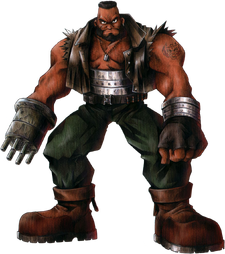 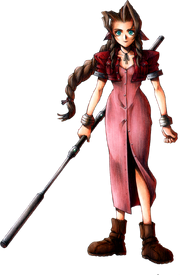 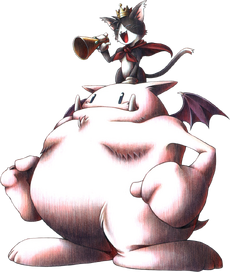 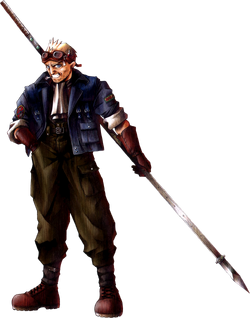 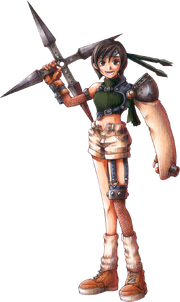 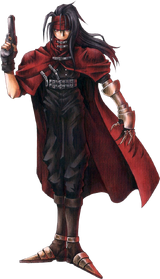