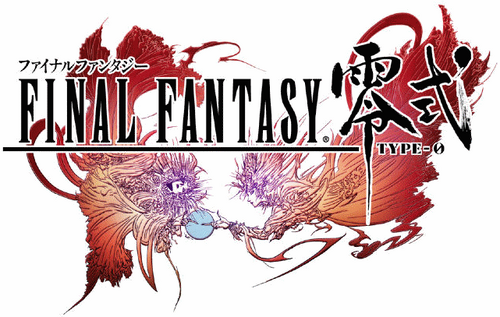 So, yes. This is exactly what it looks like. I decided to start this walkthrough back when it was known as Agito XIII with very little known information about the title. Now, the title has been changed to Type-0, we have a release date in Japan of October 11th 2011 with no confirmation of an overseas release, and it will be released on two UMDs.

Until more information is released on this game, here are the trailers to tide you over.

Type-0' will feature fourteen player characters, who are all students at the same school, Akademia. Their fighting styles ranges across all different types of weapons.

Retrieved from "https://finalfantasy.fandom.com/wiki/Walkthrough:Final_Fantasy_Type-0/Deadlyslashsword?oldid=2879267"
Community content is available under CC-BY-SA unless otherwise noted.