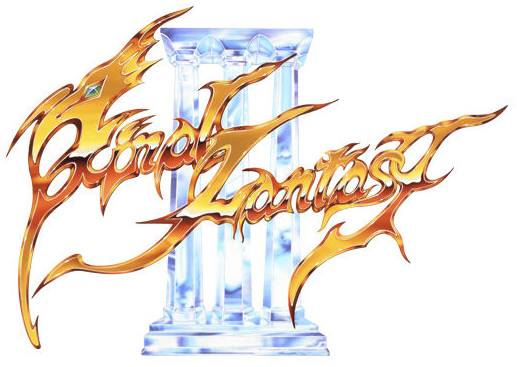 Salutations everyone, this is Chocolancer and welcome to my first walkthrough! This'll be part 1 of the three part full NES walkthroughs I'll be doing. Hope you find it as comprehensive as possible. Final Fantasy III is obviously not a very popular game, compared to all the others...

This walkthrough will cover the NES version of Final Fantasy III, this would be either playing the real cartridge on a Famicom or playing the ROM on an emulator. If you happen to come here thinking that this is about the new and hot DS version of the game, then unfortunately, this isn't the place. I highly suggest checking out Hexedmagica's walkthrough as it's the only completed one in the whole database so far...Have fun!

If you still would like to stay here and read more, I won't stop you. Curious? I'll tell you the differences of both versions:

That's about all I can think of...

How to Play Edit

The controls are simple as NES controllers only have 2 buttons and a start & select button:

Reddish numbers mean damage numbers, greenish numbers mean healing numbers. Certain enemies have elemental strengths and weaknesses and a clue to their weakness is their name, appearance, and terrain encountered (example: fishlike monster encountered on a sea terrain has a weakness for Bolt).

When a character is dead (yes, this version does not use KO or anything like that, they just say 'Dead'.), use a FenixDown, though I suggest that you don't die often as this game doesn't sell them like in future games. Keep that in mind because as you go through the game...

Whenever you encounter a back attack situation, you can change rows by pressing left or right twice (depending on the character's row), the party member will then move forward or back and use up one turn. Unfortunately, after the battle your party members will stay in that row, so take care of it by going to the menu to switch back your party's rows...

To access the item menu, pressing left allows you to access the current member's hand equipment, pressing to the far right alllows to to access the next page of items. Speaking of which, you can only carry a set amount of items. If you open a chest and your item space is full, the chest stays closed and you'll be notified. You can trash items by clicking on them and then clicking on a trash can on the bottom, or giving them to the Fat Chocobo which happens later in the game.

Check your emulator's input settings to check which buttons are which, different emulators have different input styles. Also, if you don't like the slowness of this game, use the "Fast Forward/Alternative Speed" button (find it!) to speed up your progress, it really works for me.

I'm quite a busy person, so I might update once or twice in a while every week. I'm a student so I have to study a lot...

Note: Most of the sidequests in this game have been added into the main walkthrough for 100% completion.

Retrieved from "https://finalfantasy.fandom.com/wiki/Walkthrough:Final_Fantasy_III/Chocolancer?oldid=2520748"
Community content is available under CC-BY-SA unless otherwise noted.