Hitoshi Sasaki
Verth Bahamut is a neutral-elemental Eidolon from Final Fantasy Dimensions II. It is an alternate version of Bahamut that can only be equipped by Wrieg. The summon can be purchased in the Babil Tower exchange shop for 10,000 Babil points at the start of the Eureka arc.

Verth Bahamut is a strong signet for Wrieg if obtained the moment it becomes available, as it provides strong boosts in HP and magic, along with other balanced stats. The summon's Master Breath ability is a perfect way to deal heavy damage to strong groups of enemies, as it attacks five times and ignores invincibility stacks. However, the signet's usefulness is eventually outclassed by later signets.

In the original free-to-play versions, Verth Bahamut could only be obtained through the summon draw shop and could be equipped by any party member. Verth Bahamut was an SSS rank signet.

The official description from the free-to-play versions describes Verth Bahamut as the Eidolord that controls the present Spacetime. The summon's appearance is based on Bahamut's appearance from the Super Famicom game Bahamut Lagoon.

The following are the abilities Wrieg can learn from Verth Bahamut: 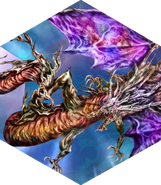 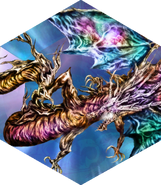 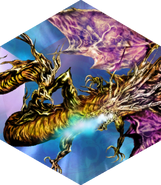 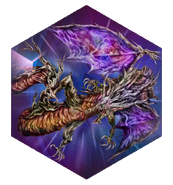 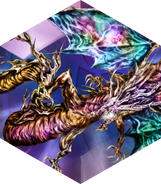 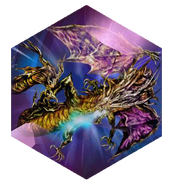