Quest: Out of Tune

Valefor is a wind-elemental Eidolon from Final Fantasy Dimensions II. It can be obtained as a signet for Wrieg to equip by doing the "Out of Tune" side quest from the Black Mage Tower in the Ancient Era.

The following are the abilities Wrieg can learn from Valefor: 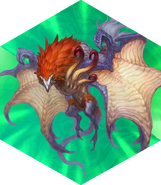 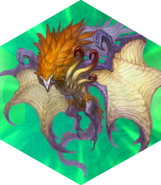 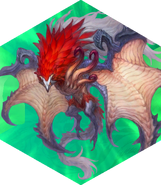 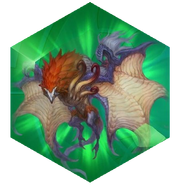