I'm actually new to the whole wiki thing. I'm not quite sure how talk pages work, but I guess I'll figure it out soon enough. Carc1n0g3n

Actually... How do I use talk bubbles? Carc1n0g3n

What song is this?[edit source]

Another picture with my fingerprints all over the place[edit source]

i made myself a religion called mogism for moogles and outsiders too.tell me if you like it

plus i got a medal for you

1. to try to equal or excel; imitate with effort to equal or surpass: to emulate one's father as a concert violinist. 2. to rival with some degree of success: Some smaller cities now emulate the major capitals in their cultural offerings. 3. Computers. a. to imitate (a particular computer system) by using a software system, often including a microprogram or another computer that enables it to do the same work, run the same programs, etc., as the first. b. to replace (software) with hardware to perform the same taskMoogle king 20:22, 9 March 2008 (UTC)

Video of the Week[edit source] 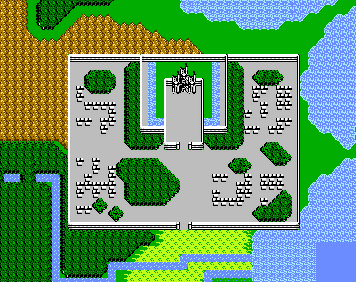 I'm Not Blind I just have diffrent sight![edit source]

Mateus is a transexual[edit source]

I'm on your page, tainting your doods![edit source]

A little help with your quotes, meatbag[edit source]

This template is no longer in use. Please do not use it.
http://i65.photobucket.com/albums/h201/hexedmagica/EoSHexedtalkbox.jpg

Video of the week[edit source]