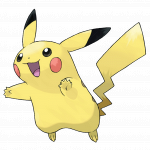 Lets see, I have been a Final Fantasy fan since I played Final Fantasy X and then followed through with playing the series' previous entries including FFVII, FFVIII, FFIX and all the others except for I and II (Which I plan to eventually).

My favourite Final Fantasy games are Final Fantasy VII, Final Fantasy VI and Final Fantasy X but I don't dislike any of the main series they're all great in one way or another.
Characters that make it to my favourites would include Cloud Strife, Terra Branford, Tifa Lockhart, Tidus, Auron, Ingus, Yuffie Kisaragi (Yes I'm one of those people that doesn't think shes a weirdo), Red XIII, Zack Fair and Zidane Tribal.
Among the main series of Final Fantasy I also like a collection of the spin-offs including Crisis Core, Advent Children, the FF Tactics Series and The FF Crystal Chronicles series.

This is also my first time as a registered user of a wiki and as such I'm quite new to how they work etc. especially in the editing category however I'm sure as I continue to contribute to the wiki and modify this user page (No.1 way to waste productive time that could be spent on other sections of the wiki) I'll improve and be able to do this stuff in my sleep (not literally, of course -although that would be something) but yeah lets just see how this goes.
By the way I'm currently taking on the monster task of writing a Final Fantasy XII Walkthrough - be patient it could take some time. edit: It got deleted because I left it too long although I just didn't have enough free time available to do so, I may attempt it again sometime in the future along with other Final Fantasy guides but for now lets just leave it as a not happening. Other stuff I do when not being an FF addict, include writing, songwriting, writing reviews, (you can find those here echoesofaphoenix.tumblr.com ) listening to music, learning instruments, caring for my pets and hanging out with friends and family.

Beyond my liking of Final Fantasy, there is much more depth to be seen within me. I'm naturally inclined to help people in need (Don't get me wrong however, cross me, and you'll be dealing with the coldest person outside of Antarctica) I enjoy looking after my pets and treat them as if they're my children. I enjoy a number of sports including Golf, Tennis, Basketball and Archery. I am also somewhat of a gym addict, getting the endorphins pumping always helps you feel good :D, I play many other game series including Uncharted, Grand Theft Auto, Pokemon and many more. I'll probably expand on this as time goes on...

Random Poll of the momentEdit

Random Poll of the moment, Pt.IIEdit 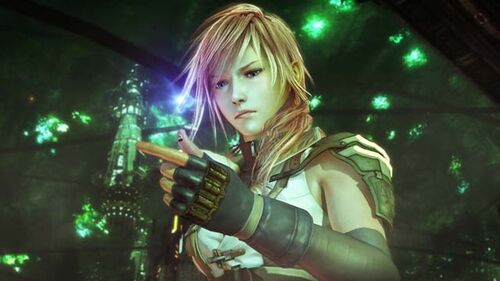 Made by me and Lunar-Voidmaster who visits the IRC.

Retrieved from "https://finalfantasy.fandom.com/wiki/User:Wyvern777?oldid=3290708"
Community content is available under CC-BY-SA unless otherwise noted.