Disclaimer: Sorceror Nobody accepts no responsibility for any illness you get as a result of the sheer awfulness of the above pun 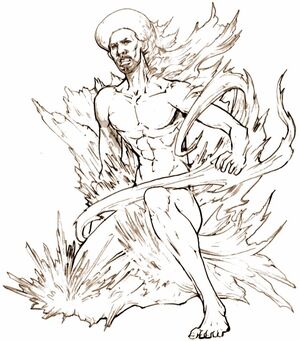 Never let it be said that the FEC lacks manliness

The current fight is the 2013 Summer Special!

The (belated) summer special for this year is, on Drake's suggestion, a swimsuit special! Better still, it's something of a miniature tournament for a little added fun. As is usual for specials, it will run for two weeks; however, the first week is four brackets of four, while the second will be the four winners of this week in a single four-way fight for victory.

You may vote for two characters in each bracket!

Retrieved from "https://finalfantasy.fandom.com/wiki/User:Sorceror_Nobody/Colosseum?oldid=1668035"
Community content is available under CC-BY-SA unless otherwise noted.