You can mostly find me on all of the discussion pages. 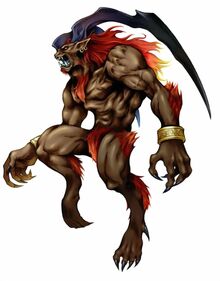 I'm only going to list the game saves that i'm truly proud of.

Tidus, Auron and Yuna maxed out stats for everything including magic.(I dont care about Wakka, Lulu, Riku and Kimahri). 100% of Celestial Weapons. Every single Aeon including the Magus Sisters, Anima and Yojimbo. Caught every single monster in every region for the monster arena. Fought and defeated Ultima Weapon, Omega Weapon,(Both of those with 3 hits!) and Nemesis.

Retrieved from "https://finalfantasy.fandom.com/wiki/User:Master_Norg?oldid=3208804"
Community content is available under CC-BY-SA unless otherwise noted.