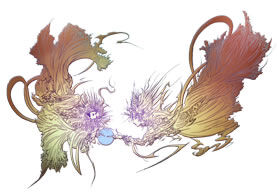 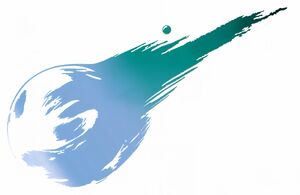 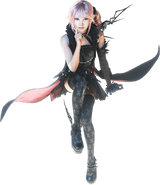 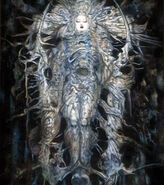 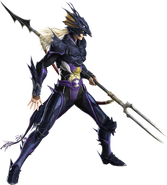 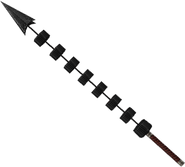 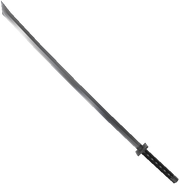 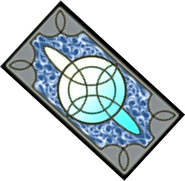 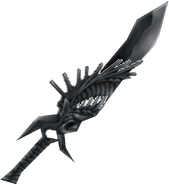 Palace of All Magic 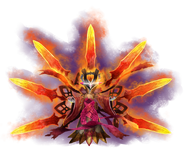 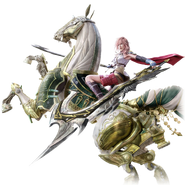 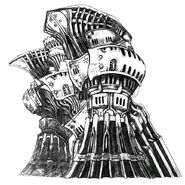 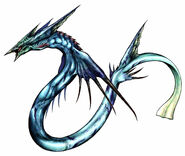 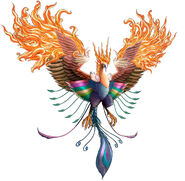 So into my special realm[]