How Square messed up with IV[edit | edit source]

They have remade it what 8 times?! God! Not a single one has been a perfect remake. The DS one had crappy graphics throughout and the Complete Collection went back to 2D. It's too late now but if Square were to remake it one more time it would be on the PS3 and it would be awesome. Not that I don't like the Complete Collection, it's great but it could've been better.

The original game was great and deserves a remake along with the three before it. The movie was good, CC woudld've been great if materia wasn't leveled up randomly, DoC was awesome and making Barret the main character instead of Vincent would be a horrible idea, and finally, Before Crisis needs to come to America 3D on the 3DS or PSP. If it comes here 2D, put it on the PSP. But why would square do that if they can give it graphics like on Dissidia? Oh wait...

Check out my reviews for more...

Reason: Other Walkthroughs were too biased. EDIT: Since a remake has been announced, this walkthrough is now on a break because a walkthrough of the old one is somewhat pointless now. I won't have it deleted, though since the remake might be basically the same.

Reason: Needs a good Walkthrough and deserves the most respect of any FF game.

Reason: For fun; want to take all of the good things from the walkthroughs written so far and combine them to make the perfect walkthrough.

Status: After X and XII. 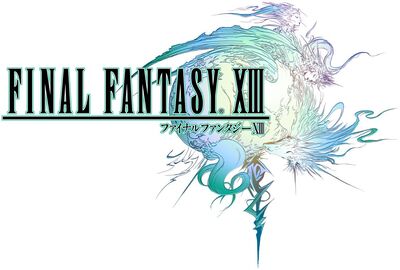 Status: Will be made eventually.

Also, remember to put your input here. And here

Random Stuff I'll put out there some times[edit | edit source]

Final Fantasy IX is a true masterpiece being the sole game of the series where every character is great. Most people only like the original four characters but dislike Freya, Eiko, Quina, and Amarant. Okay, let's get this straight, Freya and Eiko are awesome. Quina is more tolerable than Cait Sith (Final Fantasy VII), Gau, Zell, and plenty others. S/he's also good in battle and funny at times. Amarant is good in battle and story. Yes, he's arrogant, but think about who else is? Auron, Balthier, Lightning, Zidane, and all the other popular FF characters are arrogant. Let's compare, Amarant likes working alone but would stay behind for the others to escape at any time and would risk his life for any of them because he doesn't care that much. Lightning on the other hand constantly ditches the party and leaves them on their own because they either need help climbing or they trip over a rock. Which one would you rather be with? AlVan 20:43, September 26, 2011 (UTC)