The Underfane of Huin Qul is a location on the Muruc Cahuac Skysea from the Purvama of Lemurés in Final Fantasy XII: Revenant Wings. It becomes accessible after the skysea is destroyed and becomes an archipelago. Because of this late accessibility, it is not the site of any main missions. The Underfane of Huin Qul is an exact replica of its sister shrine, the destroyed Underfane of Yaxin Qul. The sole difference lies in the climate of the temple: Yaxin was aligned with fire and so contained pools of lava, while Huin is much more cool and damp and is aligned with water.

No sooner is a new shrine found on the shattered skysea than do sky pirates move in for the spoils. The aegyl fight to repel them, but are fast losing ground. Turn the tide of battle!

Two aegyl warriors accompany you on this mission. If either is KO'd, the mission is failed.

Note: This mission cannot be done after Mission 34 in Chapter 8-1. 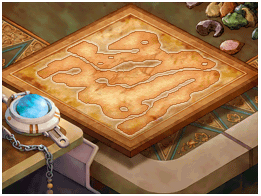 Just as Vaan is getting used to crafting weapons with Cu Sith's help, Tomaj gets word of a rare material that can be found in the Underfane of the broken skysea. Something's off, but Tomaj seems optimistic.

The party comes here on Cu Sith's request, searching for a new ore. In order to complete the mission, the red Solid Stone Material Node must be mined. The Everburn material is unlocked upon completion. 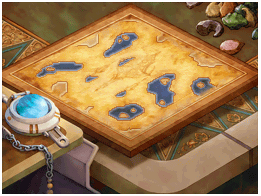 A magnificent scion is said to walk the innermost reaches of the Underfane. Tomaj is eager to take a look, but such great beasts are not to be trifled with.

The party battles the scion, Ultima. After the Esper's defeat, Penelo gains her Quickening, Dance of Rapture. 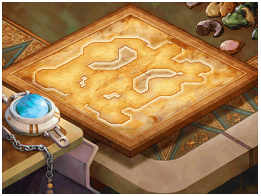