Ultra Waves (超振動, Chō Shindō?) is a recurring ability in the series.

Ultra Waves is one of the earliest Blue Magic spells Quistis can learn. She learns it from Spider Webs that can be obtained by mugging or defeating Caterchipillars.

Caterchipillars use Ultra Waves as an enemy attack against the player party, where it can also inflict the Berserk status. 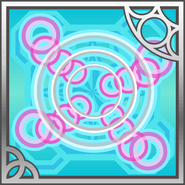 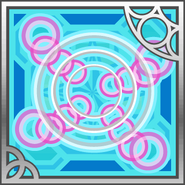 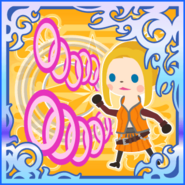 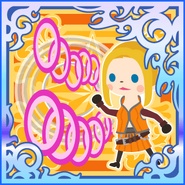 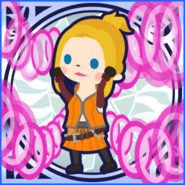 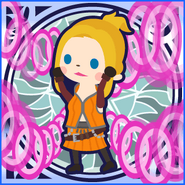