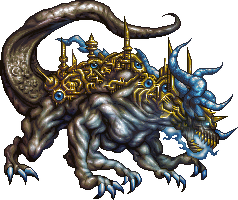 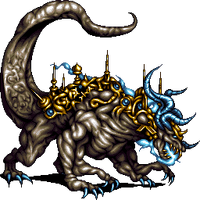 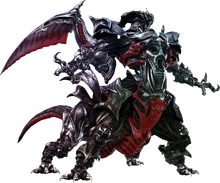 After unlocking the raid Dun Scaith, the player character can talk to a Goblin in Idyllshire named Slipslix. Slipslix will refer to an Allagan monstrosity roaming the skies; which has perched in Dun Scaith for an unknown reason. After talking to the Slipslix, Proto Ultima will be unlocked as a fight in Dun Scaith raid; replacing a previously established fight. This version of Proto Ultima attacks with rapid sequences of aoes, as well as a spell called Supernova -- if allowed to cast, Supernova will instantly destroy the party. When slain, it provides Allagan Weapon Scap, which in turn can be exchanged in for high-level gear. 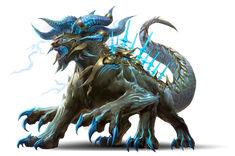 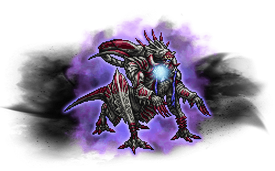 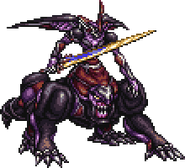 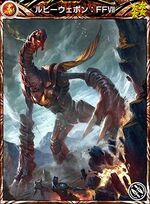 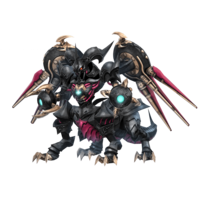 Retrieved from "https://finalfantasy.fandom.com/wiki/Ultima_Weapon_(creature)?oldid=2622510"
Community content is available under CC-BY-SA unless otherwise noted.