Tyro is a playable character in Final Fantasy Record Keeper.

Tyro has unmatched versatility in battle: other than Keyblades he can equip any equipment piece and equip any ability up to Rank 5, and he is able to acquire the ability to use Rank 6 abilities in the standard ways, completing his Empowered Spheres or completing Nightmare Dungeons. This allows Tyro to comfortably slip into any combat role the player needs. His versatility is further accentuated by a variety of Soul Breaks, which include myriad effects such as healing the party, raising the party's stats, casting buffing magic on them, or attacking enemies.

Tyro's versatility comes at the cost of effectiveness in those roles - he has, on average, the worst stats in the game. While his stats are mostly even across the board, they are all pitiful; he typically has lower Attack than even many Mage-type characters, lower Magic than dedicated attackers, and so forth. Completing Tyro's Record Spheres improves his stats considerably, but this is counterbalanced by how large his Record Spheres are and how many motes it takes to complete them. Likewise, mastering his many Soul Break Relics can boost his Attack, but the player has to actually gets those Relics, not easy with how rarely Relic Banners with them appear, and some of them are exclusive to certain in-game events the player may have missed.

The player must exploit Tyro's versatility. He is most useful as a supporter, fitting into whatever role the player lacks in their current party; someone to debuff enemies, someone to buff the party, someone to use Wrath or Lifesiphon with Entrust to charge the Soul Breaks of allies, etc. This is once again impacted by the player's access to his Soul Break Relics. Sentinel's Grimoire and Keeper's Tome have fantastic defensive benefits, Arbiter's Apocrypha and Fantasy Unbound give the party good stat boosts, and Warder's Apocrypha and Fantasy Unbound can cast Haste on the party, which is always a valuable buff to have. Finally, Tyro has the advantage that, as a Core character, he will get Realm Synergy in many event dungeons, which greatly improves his stat problem.

In the end, Tyro's versatility outweighs the problems presented by his poor stats and makes him a great choice for high-level play, provided the player knows how to use him properly, that is. 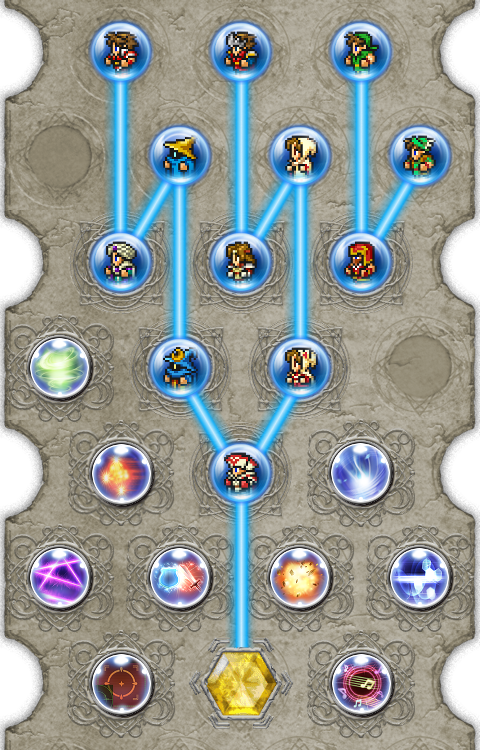 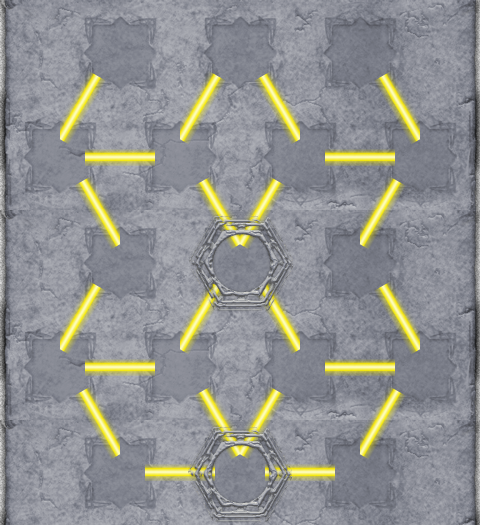 Tyro is able to equip all abilities.

Tyro can equip all weapon and armor types other than Keyblades.