Triple (トリプル, Toripuru?), also known as Tricast, is a recurring ability in the series. It allows those under its effects to cast spells three times in succession.

Triple is an upgraded version to the Double spell. It inflicts the status effect of the same name on a single target, allowing them to cast three spells in one turn. The player can cast three spells at the cost of one spell with the Expend support ability. Triple lasts till the end of the battle once inflicted.

Triple is one of the rarest spells and can only be drawn from bosses, a few draw points and the Islands of Heaven/Hell. It can also be refined from Samantha Souls and Rocket Engines, and s single spell is gained from Zell's "love quest" if he answers Fish & Red to the library girls' "survey" and later returns for the results.

Triple is one of the most powerful junctioning spells, second only to Ultima. Junctioning Triple to Hit-J is the only way for Irvine, Rinoa, and Quistis to achieve the cap of 255, which grants perfect accuracy.

Triple is an enemy ability used by Nabriales after reaching the halfway point of his health. It bestows Triple status to him, allowing him to cast his Spark spell three times on the target with the highest enmity.

Triplecast is a Black Mage ability learned at level 66. It allows the next three spells cast within the next 15 seconds to have no cast time.

Tricast is an Elemancy spell available to craft. It randomly casts Fire, Blizzard, or Thunder three times. The first spell cast by Tricast is guaranteed to hit the enemies, while the following two spells will experience a decrease in accuracy.

The tier and potency of these abilities are dependent on the amount of elemental energy and items used to craft the spell. 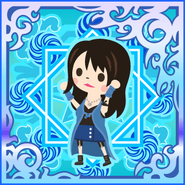 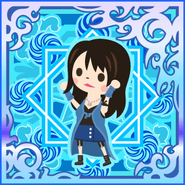 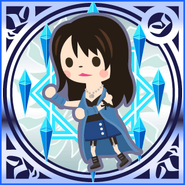 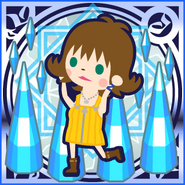 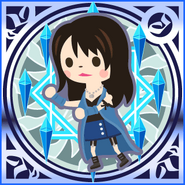 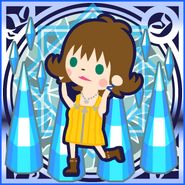