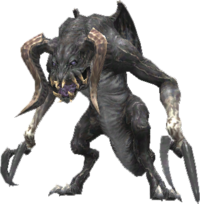 Tauri are monsters loosely resembling bulls in Final Fantasy XI. The Tauri are somewhat of an amalgamation of other creatures of Vana'diel: Their tails resemble that of a lizard, their horns that of a ram, their wings that of a bat and their claws that of a crab.

Tauri sometimes drop a horn and wing, though neither is particularly demanded by crafters. A more desired item sometimes carried by the Tauri is a Fomor Codex, which is said to contain the tragic history of the Fomors, implying they may have had something to do with that history. 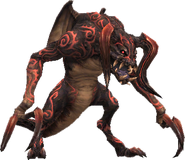 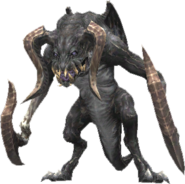 [view · edit · purge]Taurus is one of the constellations of the zodiac, and its also a zodiac sign used in astrology.