Suiton: Ichi is a Ninjutsu spell in Final Fantasy XI. It deals very small water damage (usually about 15 damage) and lowers the enemy's resistance to lightning damage. The Suiton: Ichi scroll can be bought from a Ninja scroll salesman in Norg for 1561 - 1747 gil. 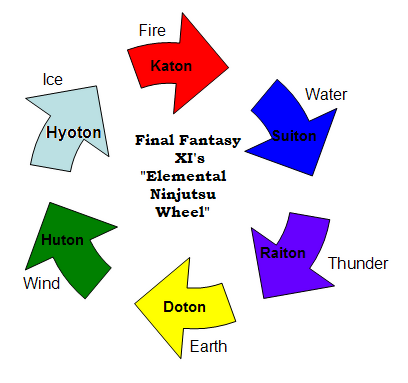