Stone is a Lore for Strago known by default. It deals non-elemental magic damage and inflicts Confuse upon one or all opponents. If the enemy is the same level as Strago, Stone deals 8 times more damage. Its Spell Power is 40, its Hit Rate is 75, and it costs 22 MP to cast.

Stone can also be used by the enemies Iron Fist, Ultros during the third battle, Zaghrem, Knotty, Guardian, Valeor, Dark Force, and Gilgamesh.

Stone is an attack belonging to Mu. It deals non-elemental damage.

Stone is an Intelligence-based ability. Its base Attack bonus is 60, its base Defense bonus is 60, its maximum level is 20, and its cost is 1. Its leveling rate is normal. The (N) version of the Final Fantasy VI version of Stone was called "Pebble" in the English localization. 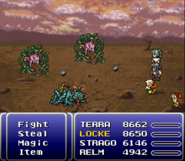 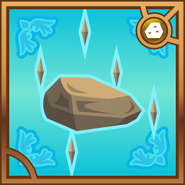 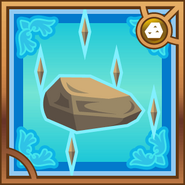 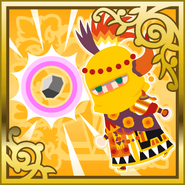 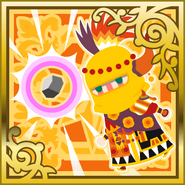 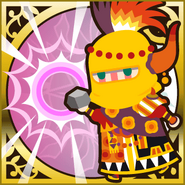 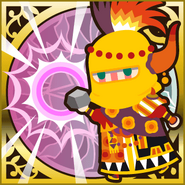