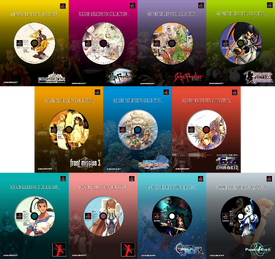 The Square Millennium Collection (スクウェア ミレニアム コレクション, Sukuwea Mireniamu Korekushon?) were a series of collector's editions featuring Squaresoft PlayStation titles released in Japan in 2000. There are 11 sets that were released in three waves. They were sold for 3800 yen.

The editions featured unique disc art and other bonus items such as figures, watches, and playing cards. 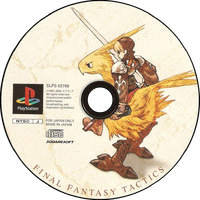 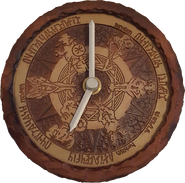 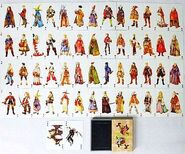 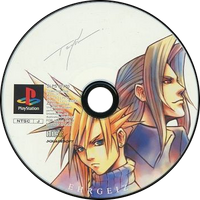 The disc art features Cloud and Sephiroth's artwork, and two diorama figures of Vincent Valentine in his regular Final Fantasy VII attire and his Turks attire, which were both playable in the game. There is also a travel watch with the Ehrgeiz logo.