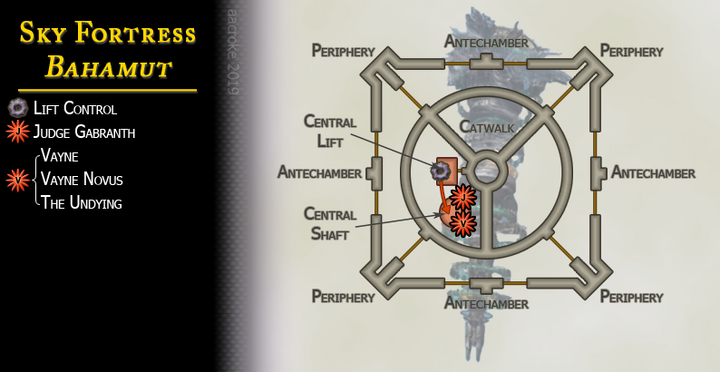 Interior.
Add a photo to this gallery