Heaven's Tower
The Sibyl Guards are an elite unit of Mithra soldiers, originally made up of Mithra children who were orphaned after the Battle of Windurst, the Sibyl Guard was created to protect the Star Sibyl.

This unit, shrouded in mystery, is not officially part of the Windurst military and only answers to the Star Sibyl. Its members are picked among the Mithra of Windurst, however their numbers are unknown as they rarely leave Heaven's Tower, though they are believed to be relatively few as only the best of the best are picked. The Sibyl Guards evoke mixed feelings among the local Mithra tribes—for some, to be accepted in that elite unit is the ultimate recognition of their hunting and archery skills. Others consider The Sibyl Guards to have "lost their way" as they were "raised by Tarutaru" and thus are not true Mithra. Despite the controversy, there are rumors that the Sibyl Guard Commander—Semih Lafihna will become the next Tribal Chieftainess of the Windurst Mithra tribes. 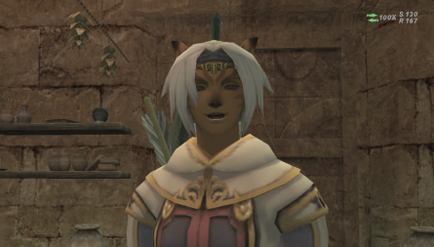 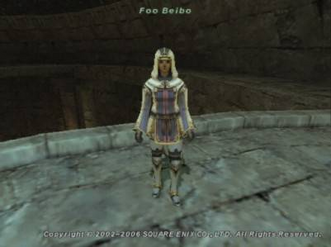 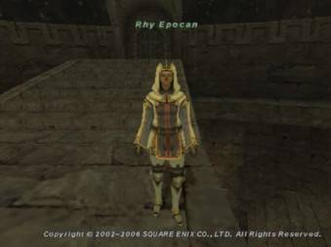 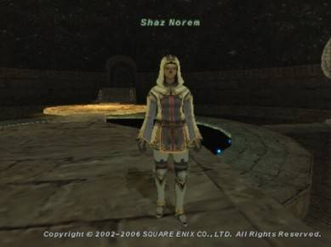 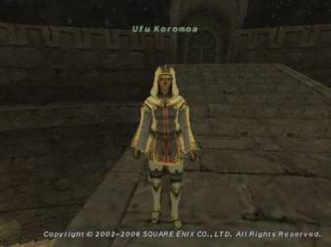 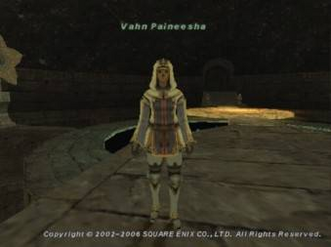