Fight with a blade and use Bushido skills.

The Samurai is a dressphere in Final Fantasy X-2. It is obtained in Kilika Temple in Chapter 3 in the area before facing Ifrit, or in a treasure chest in the temple's Chamber of the Fayth in Chapter 5 if missed during Chapter 3. They wield two-handed swords, have the Spare Change ability, and have a number of unique abilities which affect statistics.

Yuna wears a long blue dress with purple sides. It has a slit in the front and bronze armor on her hips and shoulders. She wears black and orange flat boots, and has a bronze helmet with two long black adornments on the front.

Rikku wears a long red robe that resembles Auron's haori. It is open in the front revealing a white sarashi. She wears red sandals with black insteps and white socks and blue wraps. She has silver armor on her hips. She wears a silver helmet with a silver adornment in the front.

Paine wears a long-sleeved top that is blue in the front and tan in the back with tan and black sleeves. She has long tan, green and purple pants with black armor on her hips. She has green and red heeled sandals with white socks and wears a black helmet with a blue headband. Paine keeps up her trend of male style variation, as while the others' garb are feminine variants on a historically male position, she wears a traditionally male form of hakama.

Samurai learns Spare Change for 20 AP that damages opponents by throwing gil. Zantetsu costs 140 AP and may instantly kill an opponent depending on their Zantetsu vulnerability rating and independent of their vulnerability to ordinary instant death. Samurai's auto-ability is SOS Critical.

The Samurai dressphere increases Attack, Magic Defense and Evasion by 1 point per each level. Its regular attack range is one tile ahead of the character. Multiple copies can be found on the ground inside the tower or bought in shops. 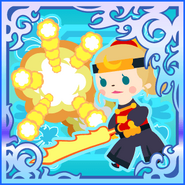 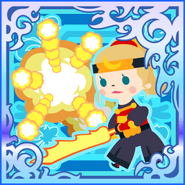 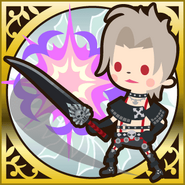 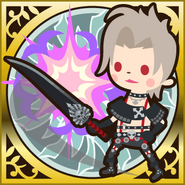 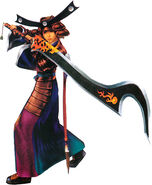 Yuna as a Samurai.

Rikku as a Samurai. 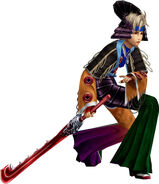 Paine as a Samurai. 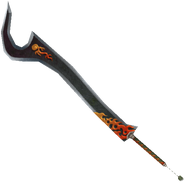 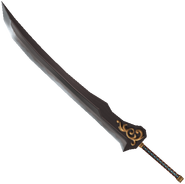 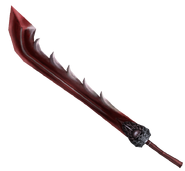 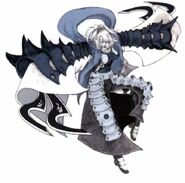 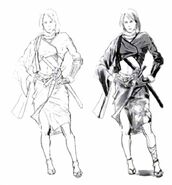 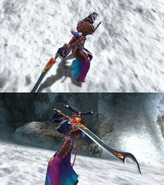 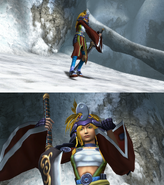 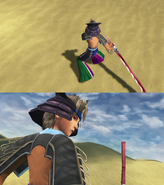 The Samurai's skillset is Bushido. [view · edit · purge]Bushidō, literally "the way of the warrior", is a Japanese word for the way of the samurai life, loosely analogous to the concept of chivalry. It originates from the samurai moral code stressing frugality, loyalty, martial arts mastery, and honor unto death.