Rosa appears as a playable character.

Rosa is a playable character available through download, and her appearance is based off her original Yoshitaka Amano art.

Rosa is a white mage with an emphasis on Spirit; she has a large amount of abilities that restore the party's health while also possessing defensive skills which can further reduce the chances of receiving enemy damage. However, she can also be used offensively with her possession of Holy, though the player needs to max out her level in order for it to be accessed. 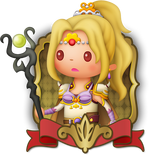 Rosa is an unlockable character obtained by collecting Light Crystal Shards, after Kain has been obtained.

Rosa is an ally and a summonable Legend. Her EX ability is Aim. 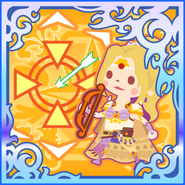 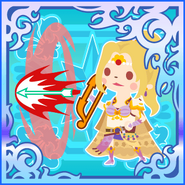 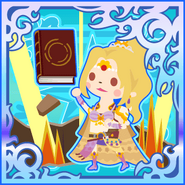 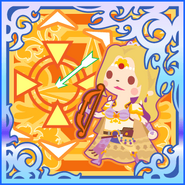 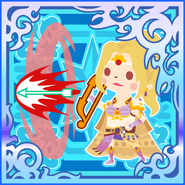 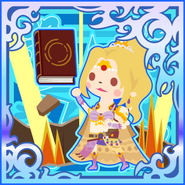 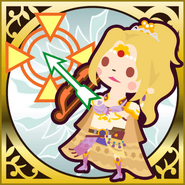 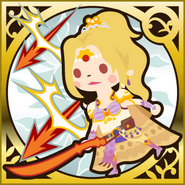 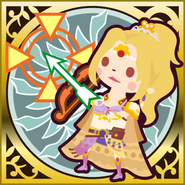 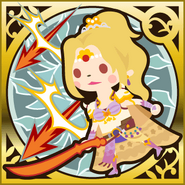 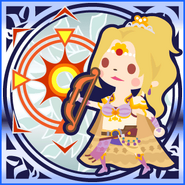 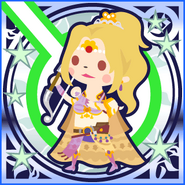 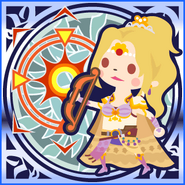 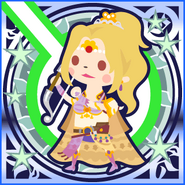 Rosa is a playable character who could initially be recruited during the Challenge Event The Burning Blade as the First Time Reward for completing the event's Tower of Zot - Spire stage on Classic difficulty. She has also appeared in Twin Stars of Mysidia and A Summoner Grown.

Rosa appears as a vision obtainable through summoning. Her job is White Mage. Her trust mastery reward is Goddess Bow. She possesses the special abilities Aim, MP +20%, Sharpshot, SPR +30%, Charge Shot, MP Stroll and Bless. She possesses the magics Stona, Cleanse, Curaga, Dispelga, Esuna and Curaja. Her limit burst is Miracle of Baron. 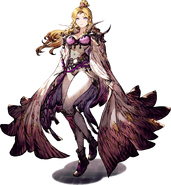 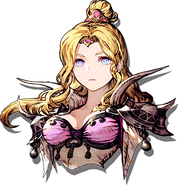 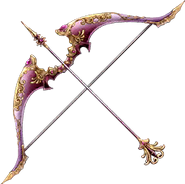 Rosa appears on cards in the version available via Final Fantasy Portal App. 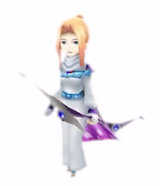