Ronfaure (ロンフォール, Ronfōru?) is a region of northern Quon in Final Fantasy XI. This region mostly consists of the vast woodlands that surround the Kingdom of San d'Oria. Once a race predominately made up of hunters, the Elvaan still value their ties to the forest by protecting it—even though the thick foliage leaves them vulnerable to sneak attacks by enemies who lurk in its shadows.

When the kingdom was at its peak, the knights would lead patrols through the trees, maintaining peace throughout the land. But now, the weakening lion of San d'Oria no longer has the power to assure the safety of those who travel through the forest; the region has become a hiding place for ravenous Orcs and thieving Goblins. During the Crystal War this region was incorporated into the Ronfaure Front.

This region is subject to Conquest. Due to its proximity, it's extremely rare for the Kingdom of San d'Oria to lose control of this region. 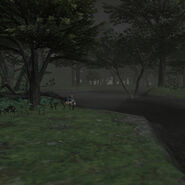 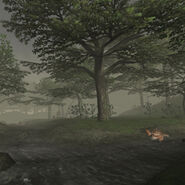 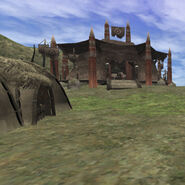 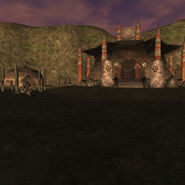 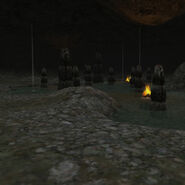 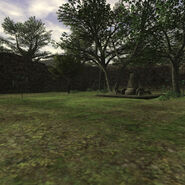 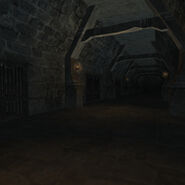 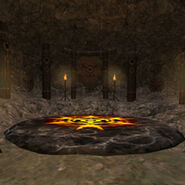 The theme while travelling the fields of Ronfaure is the eponymous "Ronfaure".

Ronfaure appears as the FMS for "Ronfaure" and "Vana'diel March", the latter available during a Dark Note only.

Ronfaure returns as the FMS for both themes.