Roberto Ferrari (ロベルト・フェラーリ, Roberuto Ferāri?) is an Italian artist working as a character designer at Square Enix. His works are recognizable by the trademark フェラーリ circled in red.

Ferrari moved from Rome to Tokyo in 1997 to pursue his dream of becoming a character designer in Japan. Prior to joining Square Enix he worked for Tatsunoko Productions, a famous Japanese animation studio, which Yoshitaka Amano spent much of his early career at, and did the character designs for Namco's Death by Degrees. For the latter, producer Yozo Sakagami hoped his Western sensibilities would help preserve the characters' intended Caucasian appearance, specifically noting that "with games like Final Fantasy," Japanese designers tend to make white characters look Japanese. 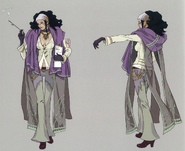 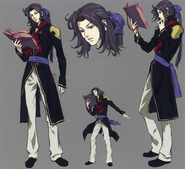 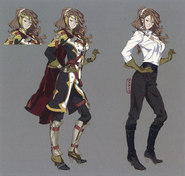 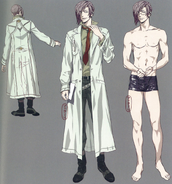 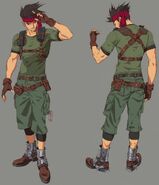