Deals damage to an enemy equal to the caster's current amount of HP loss.

Revenge Blast (リベンジブラスト, Ribenji Burasuto?), also known as Revenge and Payback, is a recurring ability in the series.

Revenge Blast is a Lore spell for Strago, which could be learned from Dark Force, Dragon, Garm, Gigantos, Gilgamesh, Glasya Labolas, Kaiser Dragon, and Pandora, although Strago starts with this spell initially. It deals non-elemental damage to one target equal to the difference in Strago's Max HP and current HP at the cost of 31 MP.

Revenge Blast is a Blue Mage blunt physical type spell that can be learned after learning 50 other spells. It has 500 potency when the player’s HP is less than 20%.

Payback is an ability for Cinque that requires 2 AP and is available at level 11. It damages enemies and drain more HP when her HP is low.

Payback: Crit ↑ requires 4 AP and is available after learning Payback. It increases the critical hit rate of Payback.

Revenge Blast is the summon attack of Wrieg's Kaiser Dragon Eidolon. It deals neutral-elemental damage based on Wrieg's current HP and lowers the attack, speed, and magic of all enemies for three turns. 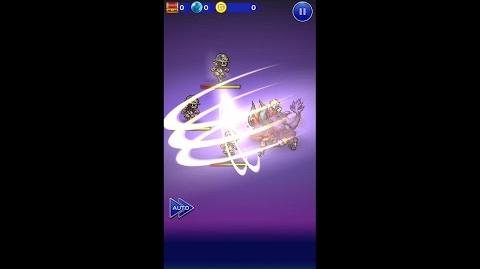 Revenge Blast is an active physical ability that inflicts neutral physical damage on a single target for 4 AP. Its power increases as the wielder's HP decreases and has low topple strength. It can be used by Dark Behemoth and Babyhemoth. 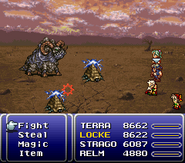 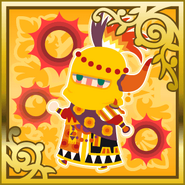 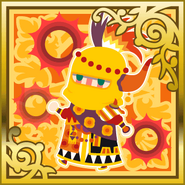 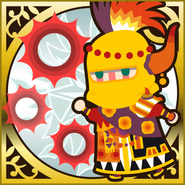 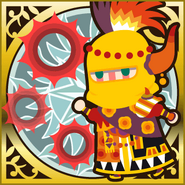 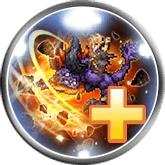 This gallery is incomplete and requires Final Fantasy Type-0 added. You can help the Final Fantasy Wiki by uploading images.
Blue Magic
Italiano
Community content is available under CC-BY-SA unless otherwise noted.
Advertisement