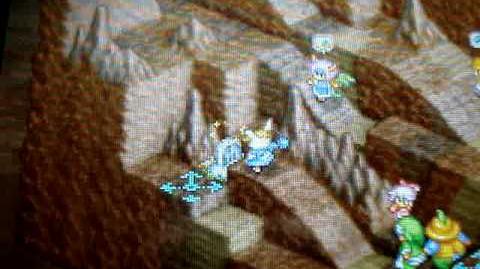 The Requiem Counter is a bug present in Final Fantasy Tactics A2: Grimoire of the Rift, which involves using the Requiem ability of Hurdy while being on an adjacent tile to an undead enemy with the Counter Reaction ability, which has been turned into a gravestone by having its HP reduced to 0.

Final Fantasy Tactics A2: Grimoire of the Rift
Bugs and glitches
Retrieved from "https://finalfantasy.fandom.com/wiki/Requiem_Counter?oldid=3103596"
Community content is available under CC-BY-SA unless otherwise noted.