Final Fantasy Wiki
Register
Don't have an account?
Sign In
Advertisement
in: Character other appearances from Final Fantasy VII
English

Cid Pollendina: Oh, shut up and help me remodel the Reno/Other appearances page!
Please expand this article into a full one. The following tasks need to be completed:

The OVA particularly covers the Turks' role during both the Nibelheim Incident and events leading up to Zack's Final Stand against the Shinra military; addressing the Turks' pursuit of Zack and Cloud through the Mythril Mine and their ill-fated search for the pair in the Midgar wasteland.

One of Shinra's Turks, Reno's wild looks belie a serious talent. He is ruthless when it comes to achieving a goal - yet he will not even lift a finger on his days off, even if a target were to walk right by him.

Reno appears as an enemy.

Reno appears as a playable character.

Reno is an ally and a summonable Legend. 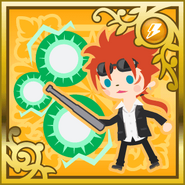 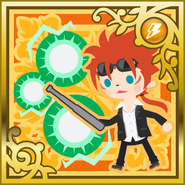 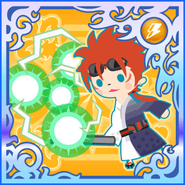 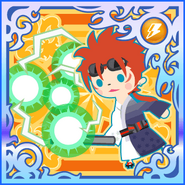 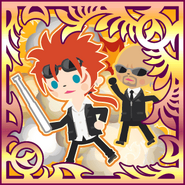 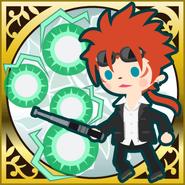 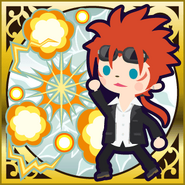 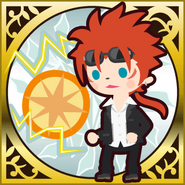 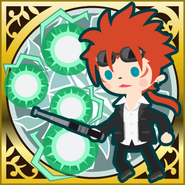 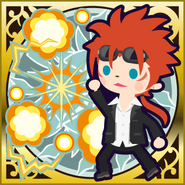 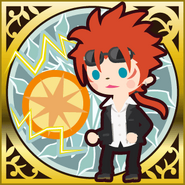 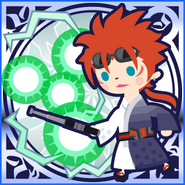 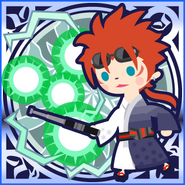 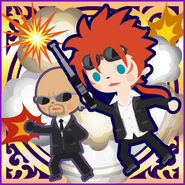 Reno is a playable character and a boss in select Final Fantasy VII stages. Reno could be recruited during the Challenge Event Blood Madness as the First Time Reward for completing the event's Winding Tunnel on the Classic difficulty. He was also available in Hidden Resolve, his inclusion there being a reference to the role he played as an ally in the Wutai sidequest; and in A Brewing Nightmare, where his inclusion was opposite that of Vincent, the two being Turks. 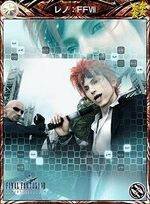