Final Fantasy Wiki
Register
Don't have an account?
Sign In
Advertisement
in: Character other appearances from Final Fantasy VI

This automaton was crafted to resemble one of the characters appearing in an ancient Eorzean faerie-tale. In the story, a young girl named Relm is able to conjure the images of great beasts simply by sketching them - a feature this doll unfortunately lacks.

Wind-up Relm appears as a minion for players to obtain. The minion can be obtained with an item code that comes with the Final Fantasy XIV: Heavensward | The Art of Ishgard – Stone and Steel – artbook. In the Lord of Verminion minigame, the minion's attack is Enchanted Artistry, which raises the action party's defense by 40 points.

Relm appears as one of the tutors in the in-game manuals.

Relm appears as a playable character. 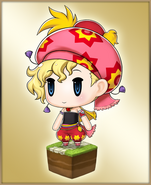 Relm is an ally and a summonable Legend. 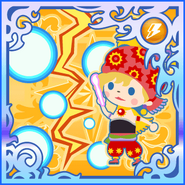 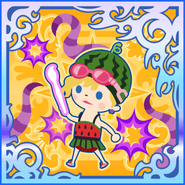 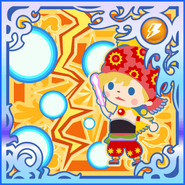 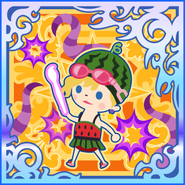 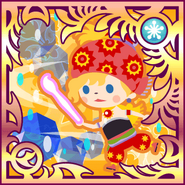 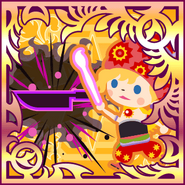 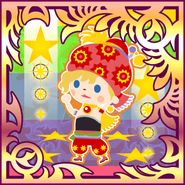 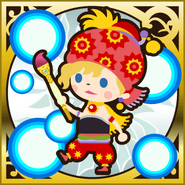 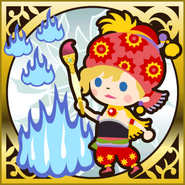 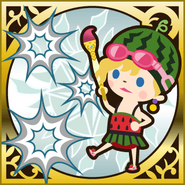 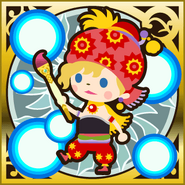 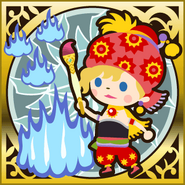 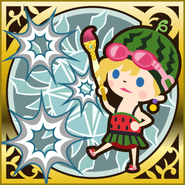 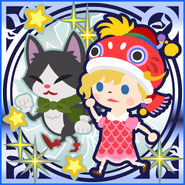 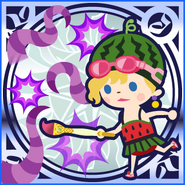 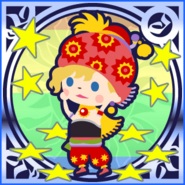 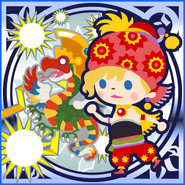 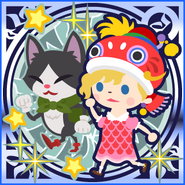 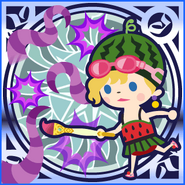 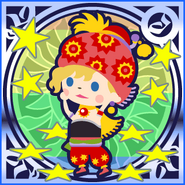 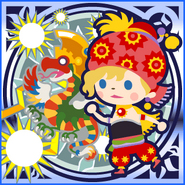 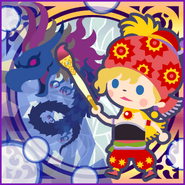 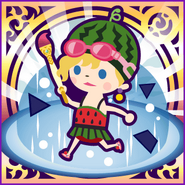 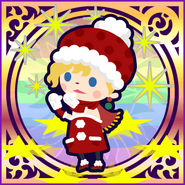 Relm is a playable character who could initially be recruited during the Sketching Miracles Challenge Event. She is the First Time Reward for completing the Cultists' Tower stage on the Classic difficulty track.

Relm appears in Final Fantasy Trading Card Game as Water-elemental Forward cards. She has cards with her Yoshitaka Amano artwork and her SD art. Her SD card has abilities that grant beneficial effects to the player's Forwards with the "P" symbol on their card. Her Amano art card has an ability that mimics Relm's Sketch skill, allowing the player to play a Monster from their Break Zone to the Field for a turn.