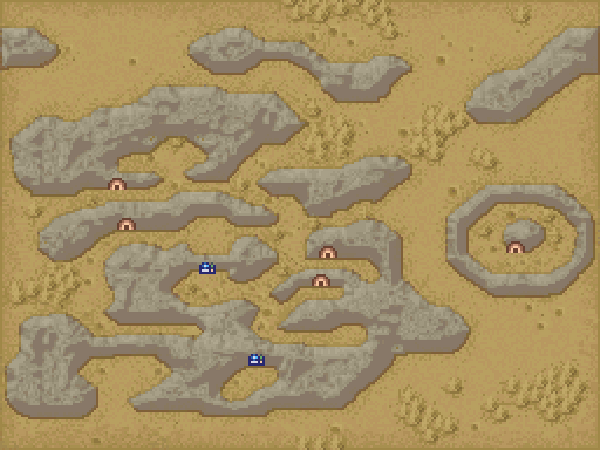 Face on the Red Moon.
Add a photo to this gallery