The drinks became commercially available on March 7th, 2006 in Japan and came in 120 mL bottles. Suntory also released a Premium Set. The premium set included a specially-shaped bottle with one of six intricately-detailed bottle caps as well as including a collectible art card (of which there were 27 in total) 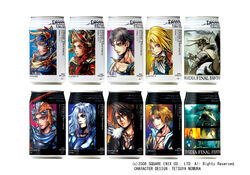 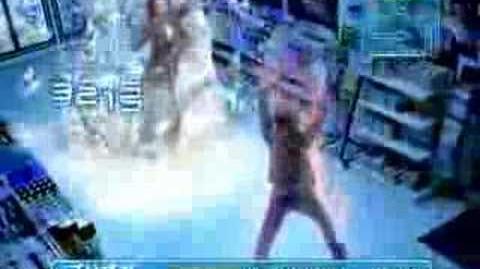