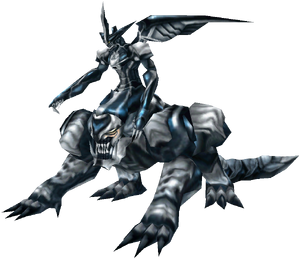 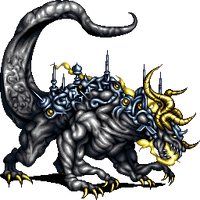 Omega Weapon appears in the Dragons' Den after the defeat of Kaiser Dragon. Along with Kaiser it is one of two optional superbosses, but unlike Kaiser there are no rewards for defeating it. It has very high stats and the second highest HP of any enemy in the game. It regenerates when killed, and must be killed three times to defeat it.

Omega is the ultimate Weapon that, unlike the other Weapons designed to protect the Planet, appears when the Planet is in jeopardy to gather the Lifestream to take it and safeguard it on another world, leaving the old planet to die. 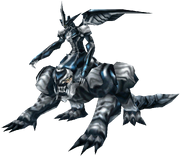 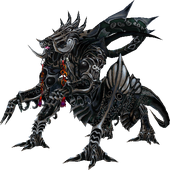 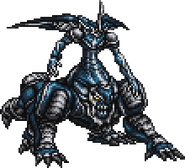 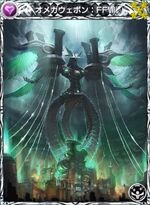