Cloud: I couldn't finish 'em. Looks like this's gonna get complicated.
The following tables are incomplete and require the add spell power to description entries to be filled. If you wish, please examine the table and add anything missing. Remove this notice upon completion.

Ninjutsu (にんじゅつ, Ninjutsu?), also called Ninja, is a type of magic in Final Fantasy IV, usable by Edge. In the 3D versions, Edge learns three new spells. He learns most of his Ninjutsu abilities by leveling up, but two are learned in accordance with plot events. Damaging Ninjutsu relies on Edge's Intelligence to calculate damage.

On the Easy Type version, the majority of the casting times for spells were reduced from their original casting time, making these spells faster to cast.

Some of Edge's Ninjutsu skills appear. 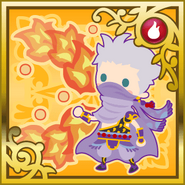 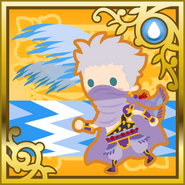 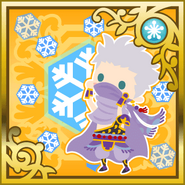 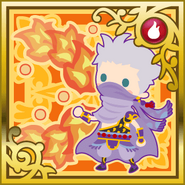 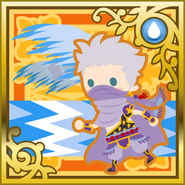 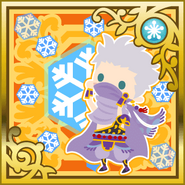 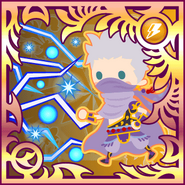 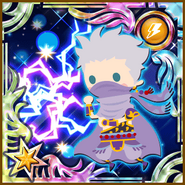 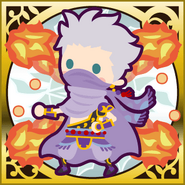 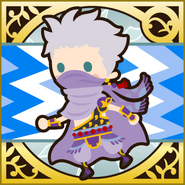 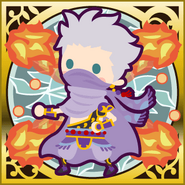 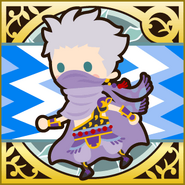 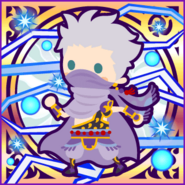 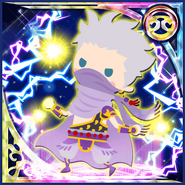 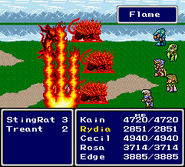 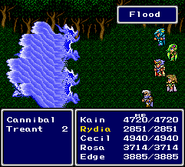 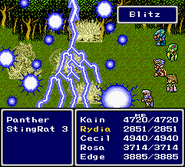 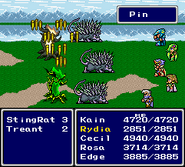 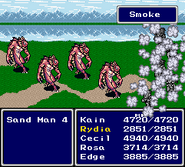 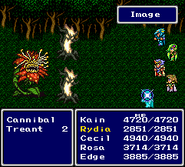 [view · edit · purge]Ninjutsu, sometimes used interchangeably with the term ninpō, is the martial art, strategy, and tactics of unconventional warfare and guerrilla warfare as well as the art of espionage purportedly practiced by the shinobi (commonly known outside of Japan as ninja). The feature of mudras and Sanskrit like writing in their casting refers to the magic of Horiki, being said to be fantastical powers gained in the sects of Mikkyo Buddhism through intensive meditation, and are said to be one curriculum in Ninjutsu said to be responsible for their mythical powers.