Neo Almagest (ネオアルマゲスト, Neo Arumagesto?) is a recurring ability in the series. It is most commonly used by Exdeath, and is a more powerful version of the Almagest skill.

Neo Almagest is the ability used during Exdeath's EX Burst when executed perfectly. 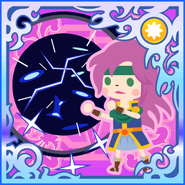 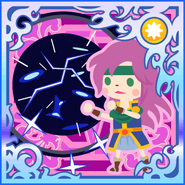 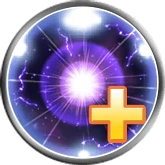 [view · edit · purge]Almagest is the name of the ancient book written by the Greek philosopher Ptolemy. It presents an Earth-centered view of the solar system and was accepted as an astronomical authority for over a thousand years. The book was originally titled the "Syntax Mathematica" but was commonly referred to as Hē Megalē Syntaxis, or "The Great Treatise". As with many ancient Greek works, the Almagest was preserved to the modern day by way of Islamic scholars; Almagest is a rough transliteration of the Arabic al-Majisti, "the Majestic One", which is itself a translation of the original Greek superlative megiste, "greatest".