Cloud: I couldn't finish 'em. Looks like this's gonna get complicated.
The following tables are incomplete and require the FFLII entries to be filled. If you wish, please examine the table and add anything missing. Remove this notice upon completion. 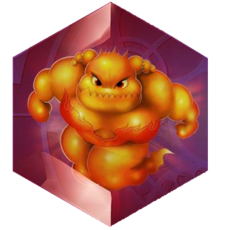