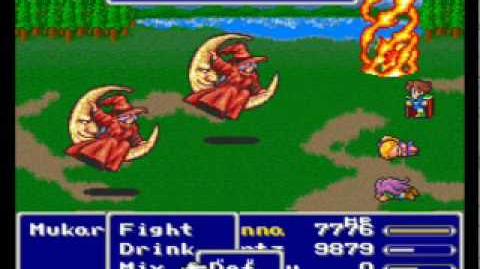 The Mix/X-Magic glitch is a glitch in Final Fantasy V which involves both the abilities Mix and Double Black/White (called X-Magic in older versions). To perform this glitch, a player must have the character with the Mix ability use any Mix command. At any time during the same fight Mix is used, if the player selects a spell to cast on one target or all targets, and then selects a spell to use on the opposition or their party, then all spells used after the first will target the target of the first spell. For example: