Combine items to create concoctions that can be consumed in battle to augment stats or harm enemies.

Mix (ちょうごう, Chōgō?, lit. Prepare) is the ability of the Chemist job in Final Fantasy V that allows the player to combine two items to create a new one, usually more potent than the materials alone. Although many items that can be used for mixing can also be used on their own, there are three items specifically for use with the Mix command: Turtle Shell, Dragon Fang, and Dark Matter.

As well as special items that can only be made through mixing, the player can mix certain items to get similar items that can be found in shops. These regular items are boosted in various ways, such as a two Potions (50HP each) being mixed to make a potion that heals for 90. This may not seem useful, but it does allow for a character to use two Potions in one turn with only a small penalty. These mixes are buffed by Pharmacology. This may also be useful if the character is a Mime who does not have the Item command available, but does have Mix.

Most of the following items can only be used through mixing.

Items that can be used both during and outside battle.

Battle items that target the party with beneficial effects.

Battle items that target the enemies with status ailments, but deal no damage.

Battle items that deal damage to the enemies. 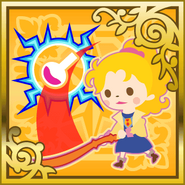 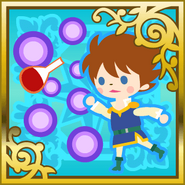 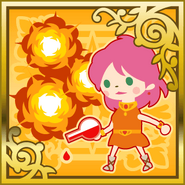 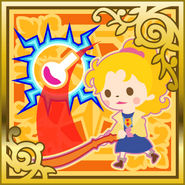 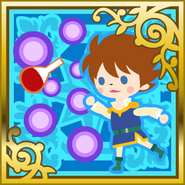 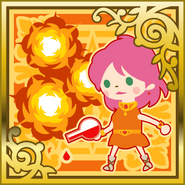 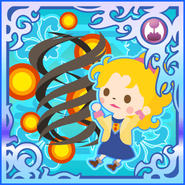 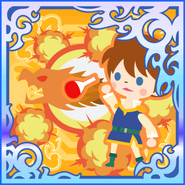 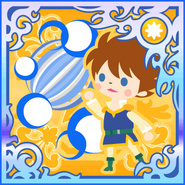 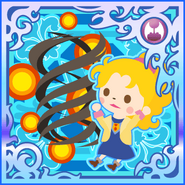 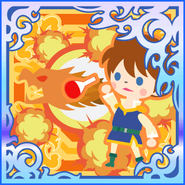 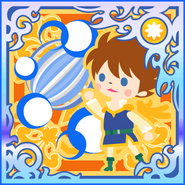 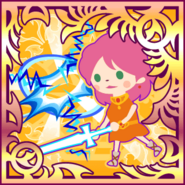 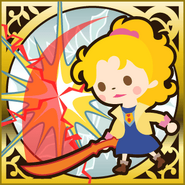 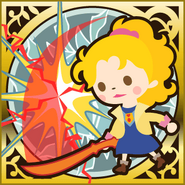