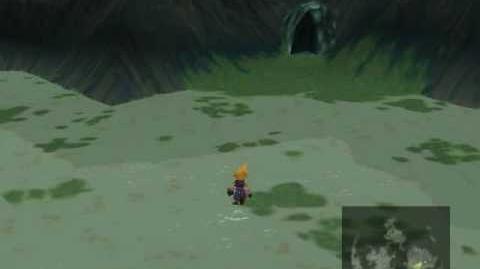 The Midgar Zolom's spawn setup is to prevent the player being trapped in a cycle of battles, and give time to escape the marshes. While its position being reset does prevent a save file being forced into an unavoidable encounter, being able to save the player's position in the marshes at all is a programming oversight.