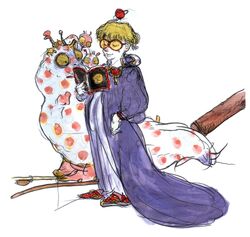 Main article: Mid (The After Years)

Mid is the grandson of Cid Pollendina.

Mid Previa is the grandson of Cid Previa. This is the original Mid character in the Final Fantasy series.

Midras is a non-playable character in Final Fantasy XI: Seekers of Adoulin. Also known as "Mid" or "Junior", he is the son of Cid, and is working with the Inventor's Coalition in Western Adoulin.

Ffamran mied Bunansa is the son of Cidolfus Demen Bunansa. His middle name is romanized as "mied" but is pronounced and written in Japanese in the same way as the recurring character.

Midas nan Garlond appears as the father of Cid Garlond.

"Mid of the Theta Star" is the long estranged daughter of Cid. 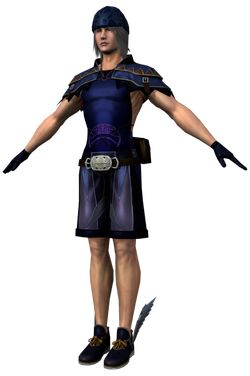 This section is empty or needs to be expanded. You can help the Final Fantasy Wiki by expanding it.
Characters
Community content is available under CC-BY-SA unless otherwise noted.
Advertisement