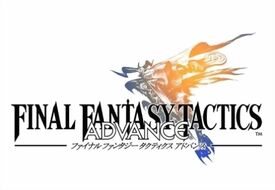 "Main Theme" (メインテーマ, Mein teema?) is the main theme of Final Fantasy Tactics Advance. It is the only track in the game composed by Nobuo Uematsu.

The song plays when the game starts, and plays along the opening movie. A part of this song also plays during the songs "Vanishing World" and "The Place We Should Return To".

"Main Theme" from Grimoire of the Rift

"Main Theme" is the arrangement of the Tactics Advance theme, played during the title screen. It is also the first track of the original soundtrack. The track employs a number of string instruments.

The Tactics A2 version of this song plays on the title screen.