A single Magic Pot is found on one of the southernmost edges of the Isle of Umbra in Western La Noscea. It will demand an Elixir, and reward the player a Wind-up Sun minion as a reward if given one. This can be done only once.

Magic Pot can refer to three different enemies. Though they appear identical, they are fought in different locations and request different items.

Some can be found in the Castle Burtgang. They demand Elixirs and reward the party with 777 gil, 15,555 exp and 77 AP when given one. An Elixir can be stolen from it, then given back to it. They might also ask for Hi-potion or Ethers instead of Elixirs. 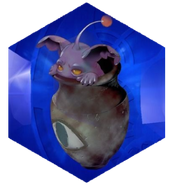 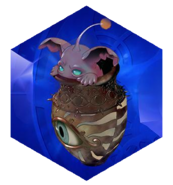 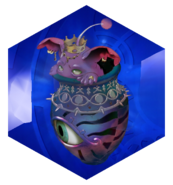 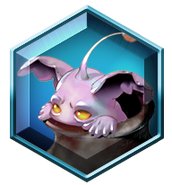