There are three types of magic that can be found in Final Fantasy Legend III. White Magic, Black Magic, and Lost Magic. Up to 24 magic spells of any type can be equipped on a single character. Spells can be found in treasure chest, bought at shops, and drops from enemies.

Lost Magic is a combination of damaging spells and non-damaging spells that is different from both White Magic and Black Magic. There are spells which heal, attack the enemy, and helps the player get around obstacles. Shar can create Lost Magic spells for the party by mixing two elemental stones, but these stone are limited. There are enough elemental stones to make precisely one copy of each Lost Magic spells. 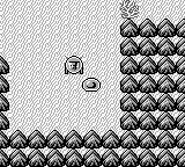 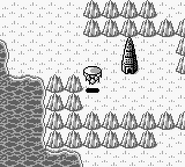 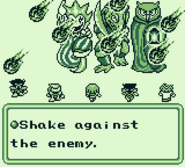