Machinist, also known as Engineer, is a special job from Final Fantasy Tactics. Machinists use guns to disable foes from afar and can easily defeat undead enemies. It costs 3,080 JP to master.

This is Mustadio's default job, as well as the enemy character Barich's.

The Machinist is a ranged support special job, focused on dealing physical damage with guns, and capable to crippling foes' movement and actions. Its superior range can be invaluable in many maps, allowing the Machinist to safely snipe enemies from afar. Its Leg Shot and Arm Shot can easily change the tide of battle, and can enable other jobs to deal more damage; Dragoons, in particular, can easily hit foes affected by Leg Shot. Mustadio is the only playable Machinist (should the player recruit him).

To get the most of the Machinist, improving speed is key, since its abilities' success rates depend on the user's Speed stat. The Archer's Adrenaline Rush is great in long fights, allowing the Machinist to gain +1 to his Speed whenever taking damage; it might be a bit counter-intuitive, however, since the Machinist will often be far away from other opponents and take minimal damage. Certain equipment can also raise Speed.

To offset its high range and powerful abilities, the Machinist suffers from low stats, except for its HP and physical evade. Its attack is significantly low, but can be augmented by various equipment pieces and abilities, such as the Geomancer's Attack Boost support ability. Furthermore, the Machinist can make great use of the Archer's Aim; by crippling the movement of its target with Leg Shot and following with Aim, the Machinist can deal respectable damage. The Machinist also benefits from the Dragoon's Ignore Elevation, allowing it to reposition in battle and find the most optimal spot to snipe its foes from safe distances. 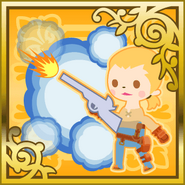 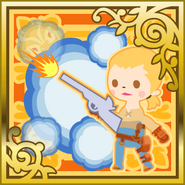 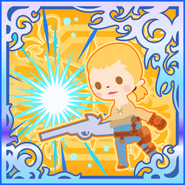 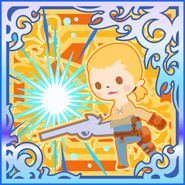 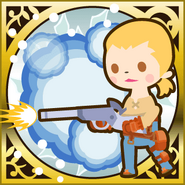 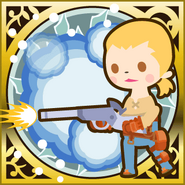 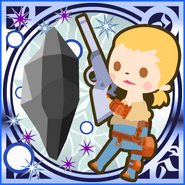 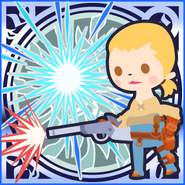 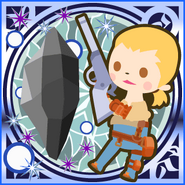