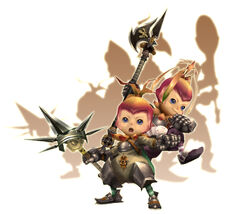 In early games, the Lilties are usually short and appear childlike even as they grow older, wearing heavy armor gear. Despite their diminutive size, the Lilty are the strongest of the four tribes. But as of Crystal Bearers, the Lilties have undergone a major redesign, some now appearing taller. The Lilty can be pretty hot-headed, but are also confident and down-to-earth. They can interbreed with Clavats and Selkies. 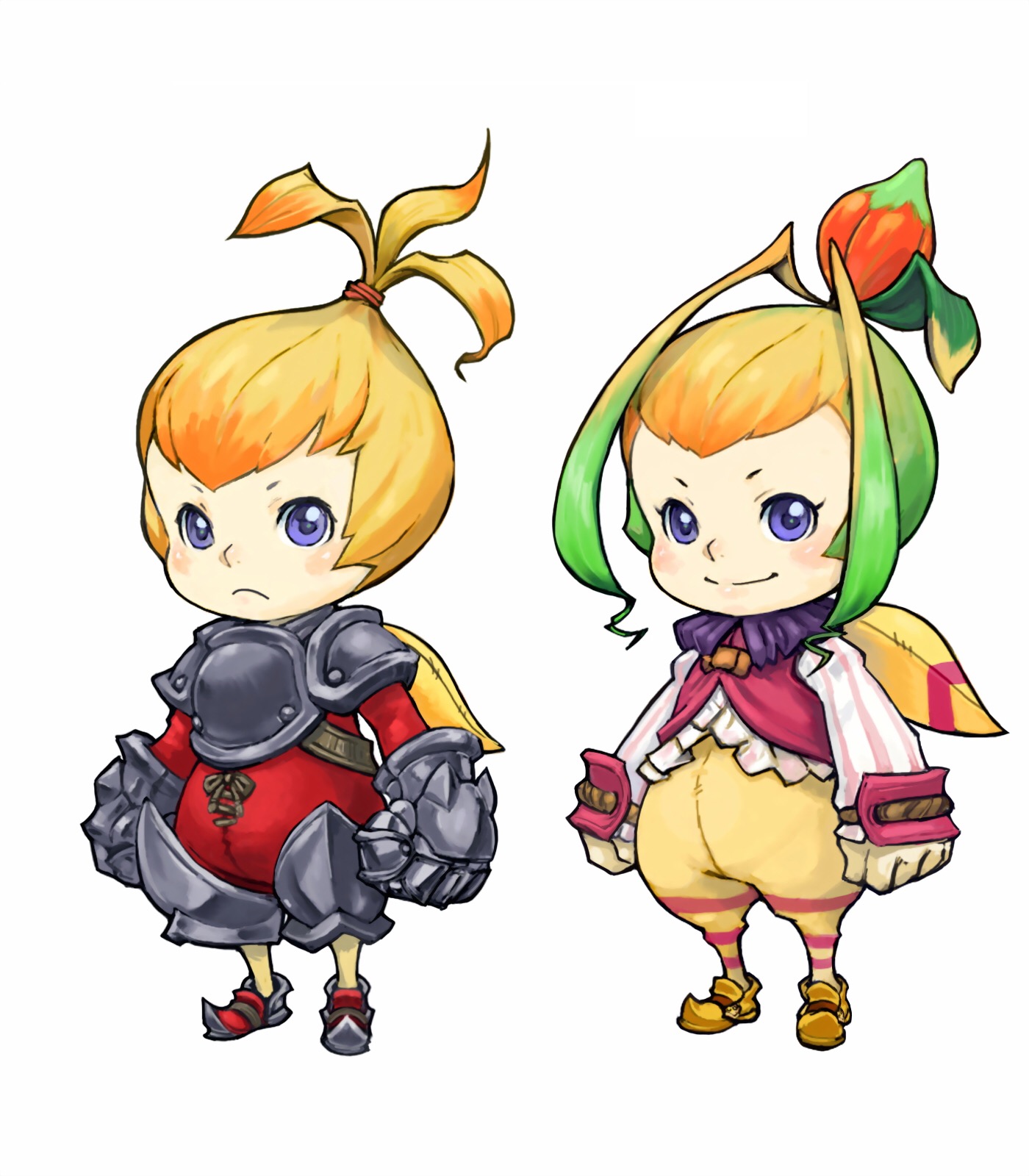 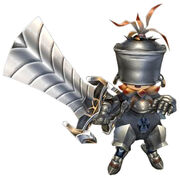 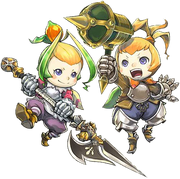 Retrieved from "https://finalfantasy.fandom.com/wiki/Lilty?oldid=2111697"
Community content is available under CC-BY-SA unless otherwise noted.